We have 153 guests and no members online 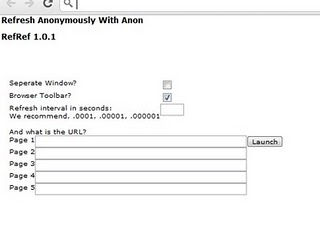 Amomymous are building a new Denial of service attack tool which is said to exploit SQL vulnerabilities to support the group's future campaigns. This is called #RefRef and developed in Javascript. This was very effective in a 17 minute attack from a single machine resulting in a 42-minute outage on Pastebin yesterday.  This was confirmed by the Pastebin via twitter.
This tool will e released in September. The tool uses a simple GUI to operate. As it turns out, the attack is launched client side, and will send a separate script in the connection request made to the target server. This request is actually the exploit itself, and once the server renders the code, it will continue to render it until crashing. In essence, the stronger the server, the faster it crashes.